Morten Vammen: “I suppose I have to drop some pompous nonsense – its tradition in music journalism – but please don’t ask me about influences or childhood stuff….” Vammen was one of the first to release acid/techno in Denmark in the early 90s, but preferred to  be invisible outside the underground – the focus is music. LISTEN HERE.

As a kid he went to music conservatory and made industrial funk tapes and played in weird bong bands and started to DJ back in the 1980s, made the first Danish danish acid/techno album as AUM, toured the states in the 90s, composed a lot of jingles  and soundtracks and a more genre blending second solo album, A*A*A.

Then he became a writer, mastermind advisor, directed adds, documentaries and music videos – but he still does soundtracks and ghostwrites tracks behind the scenes. Fast forward to 2020, where the lockdown made him dig up old files: “Nobody make fucked up dubby post acid anymore…I had to release my archives as well as new stuff thru his label Sofarave.

I met him in his home studio playing with his charming daughter and some shimmering pads from a tall retro rack:

Tell me about the making of the first AUM album? Imagine the 80s –  no sample banks and no internet …DIY times…and a high learning curve and absolutely no media focus…I  made a lot of tapes influenced by Tackhead, Public Enemy and Throbbing Gristle – some avant-funk  shit. Then the more danceable Detroit, acid and Frankfurt sounds arrived and I blended everything in my home studio via simple hardware samplers and analoge trash. Then I took a stack of DAT tapes to Anders Bonde, a master of one of the first harddisc editors – the waveframe – and we made a puzzle of tracks forming a long DJ set in one accelerating flow – and released it on EBM label Decay – Jes Brinch made the cover art.

Techno was not really a album format then, as most electronic music was long 12″ tools on vinyl for DJs. It was fun to play live as well – people were confused – as the scenes where split into minimal, Goa and EBM back then,  so people was confused –  I made a personal hybrid.

The hard second album? – A*A*A: connoisseurs cornucopia  was released in 1996. After the first Aum album I made some tracks for Lars Von Trier – so the tv and film industry became my main costumers and I paused my DJ activities – the club scene was getting nasty. It was my first album made in Cubase – and post-jungle chopping was hot. Its a more diverse collection of tracks – there are some jazzy breakbeats and D&B as well as bits from my soundtracks, ads and fashion shows –  tracks for clients like Lars Von Trier, Søren Fauli, Franz Pandal, Kelloggs, Braun, Sygesikringen Danmark, Omo, Vaseline, Ikea, Masterfoods, Lego, PBS, HK, DR, B&O, Psychocowboy, Lowe, Carlsberg, Metroexpress, DR, Nestea,  DR2, Spon Diego & Mads Nørgaard – so the album is also a snapshot of my idea of those brands musical profiles. There are some harder “classic AUM” tracks om the album as well. I edited it in Sweden on 2CI sweating. Thomas Erhard made the cover art. 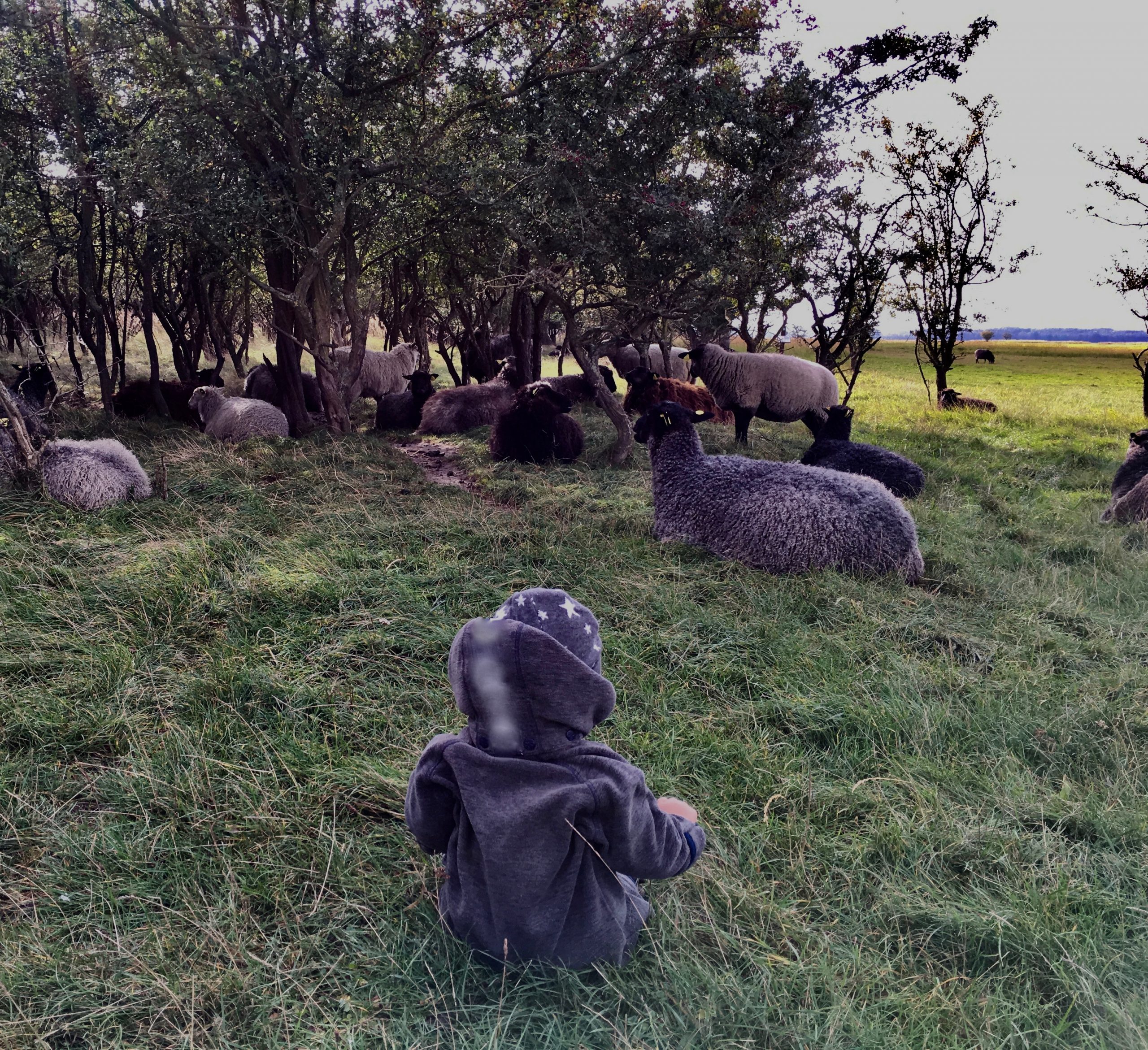 The  new  album, Perfumes Volume 1 is an ambient collection – I toy with a new edge style, not hippie-healthy new age, its darker and weird soundtracks and drones, and some people even use the music for work, meditation and rituals. 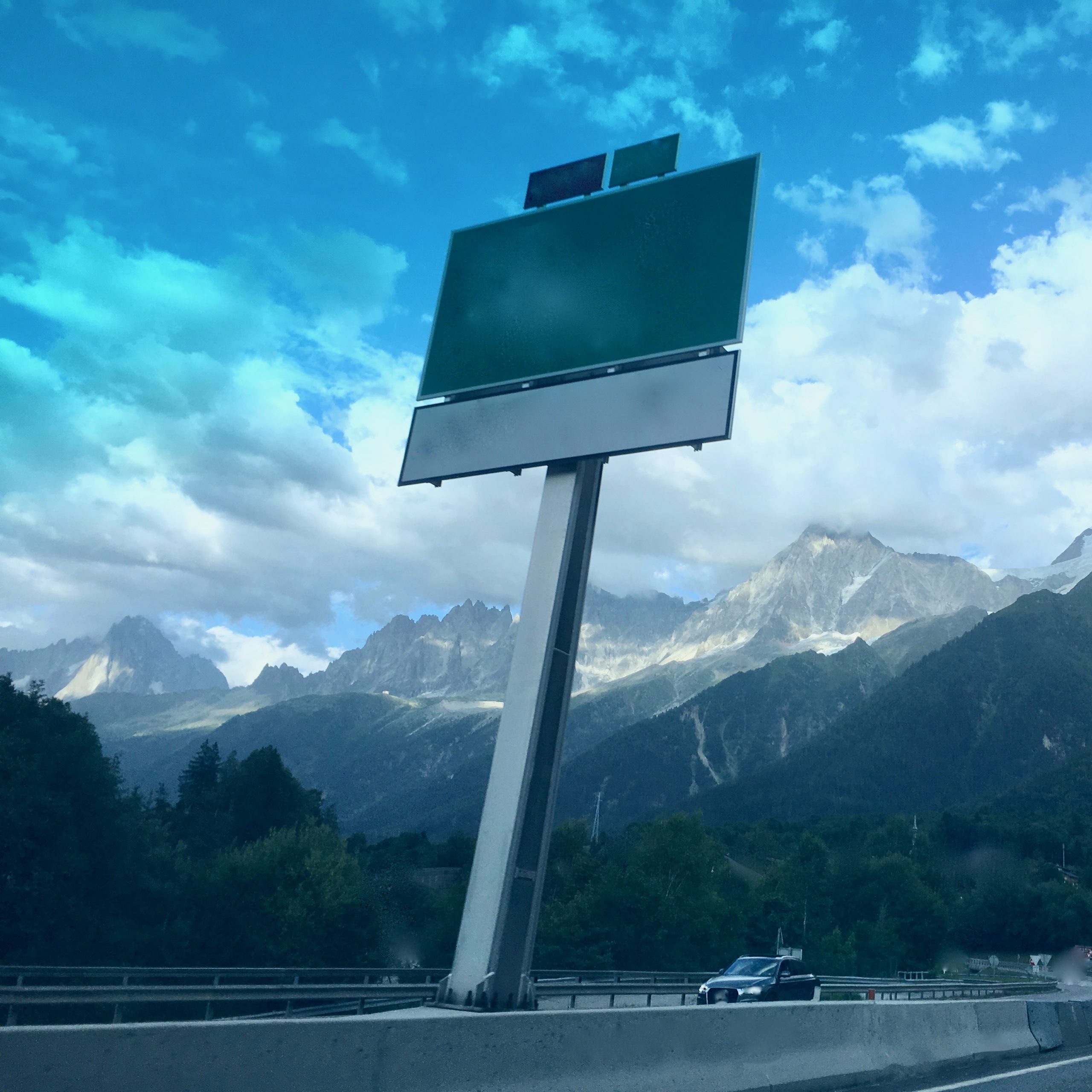 The AUM archives vol.1, is  drum orientated funky uptempo instrumentals that will appeal to DJs and film directors as well as a lot of people that find pop too shallow and jazz, rock and classical dated and techno too static. The second albums working title was survivor? Yes, I survived a lot of harsh stuff in the electronic subcultural scenes and avantgarde ghettos in the last 35 years – a lot of friends went insane, used drugs and got used by drugs, became boring, sold out or committed suicide. I somehow survived all the bullshit – and now my music will survive eternally online as well, ha! I always turned to music, it heals me when reality is too evil – music is a mental survival tool – and a pleasure. I could also have titled it AUM 2 or AUM flashbacks, its heavy on the 128 bpm 303 mutations. 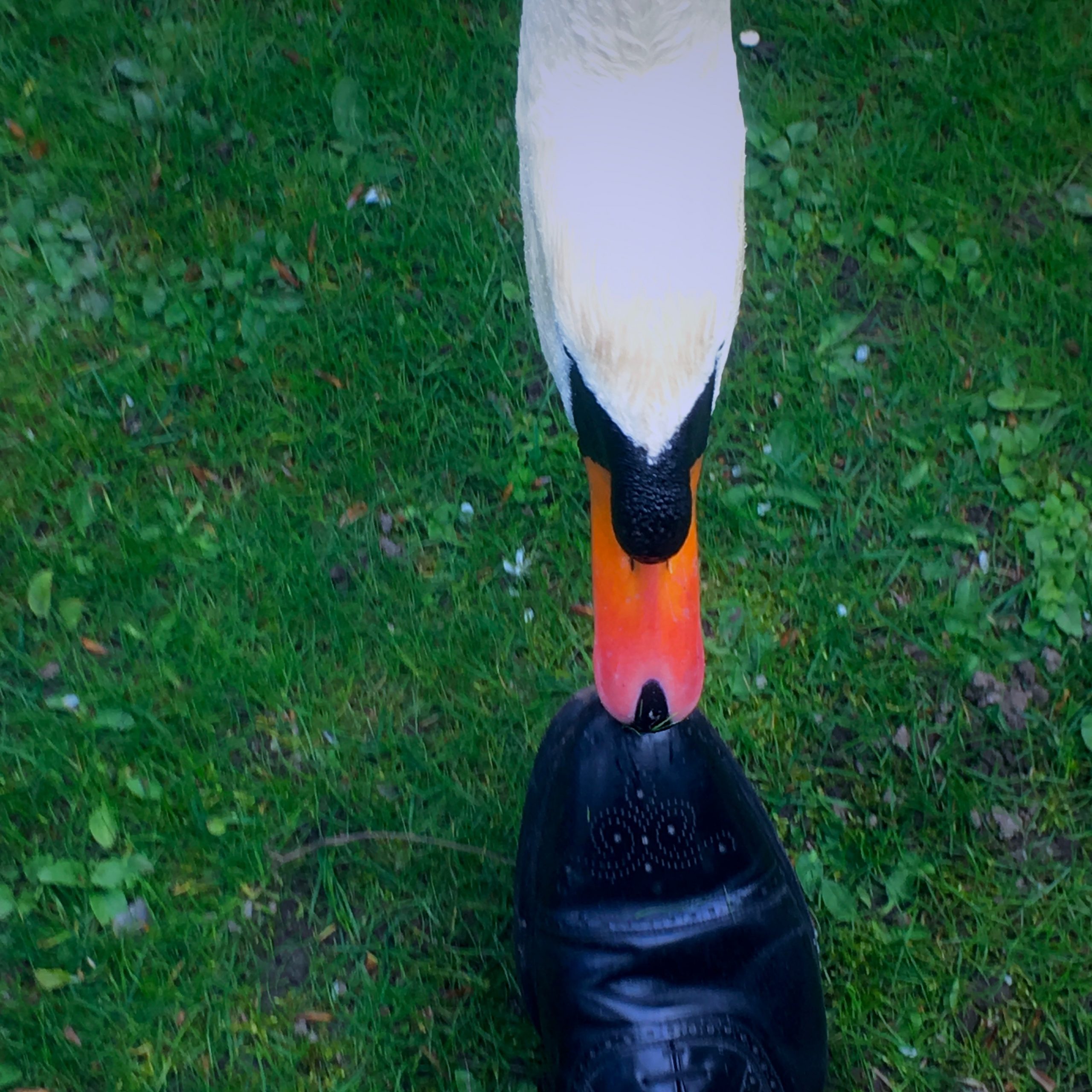 Morten Vammens: Perfumes & Artifacts Volume 3 album is a blend of the dubwise styles hinted at on the A*A*A album – and more New Edgy ambient drone stuff parred with a post-triphop dash. 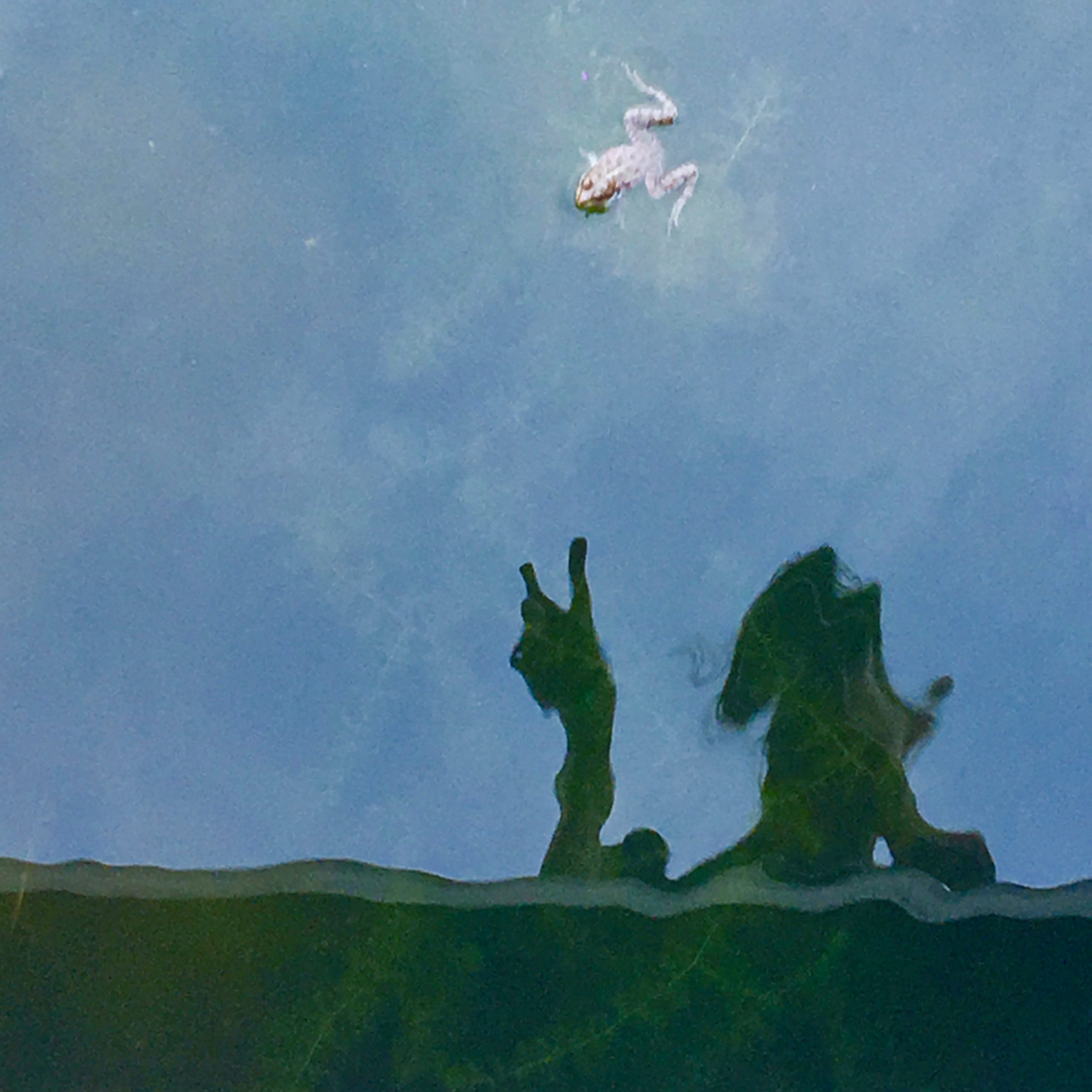 What’s the  Sofarave label concept? I try to make music that enhance or relight what’s around you so reality becomes a meditative adventure. I’m a designer of atmospheres, I make sonic perfume that can be used as mental tools, smoke and mirrors or enjoyable, safe drugs.

The corona quarantine made me dig up old, raw files – and instead of remixing and polishing, I just released what felt right now. Some of the tracks date back to the late 1980s. The obsession with the new is a trap, superficially things change fast – but the basics remain the same. I attempt to create a kind of musical scenery which is not entirely “primitive”, not entirely “future” but some place and moment impossible to locate, either chronologically or geographically.

I toy around with the idea of a “Sofa Rave” genre – a kind of energized ambient rave, but without the formulaic arrangements, events and stupid drops. Most club culture is horrible now, so I like to dream up alternative scenarios – I try to make undefined music for new undefined spaces, new emerging undefined situations and emotions  – I try not to make site or time-specific music – I like music that bring new light to different scenarios, music that could work in a home situation, on headphones, in a forest or on a boat, as a ritual tool, in the back room of a club or as a film score – the only place it won’t work is on chart radio – but is anyone listening to that anymore? 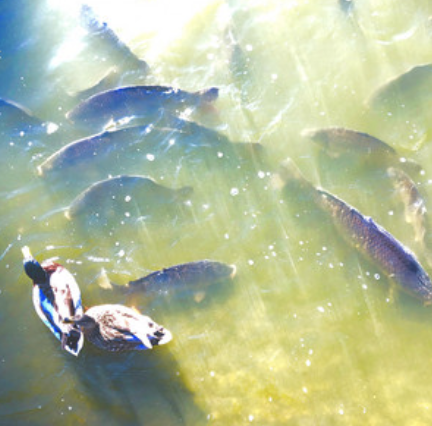 Listen to the APPENDIX E.P. here 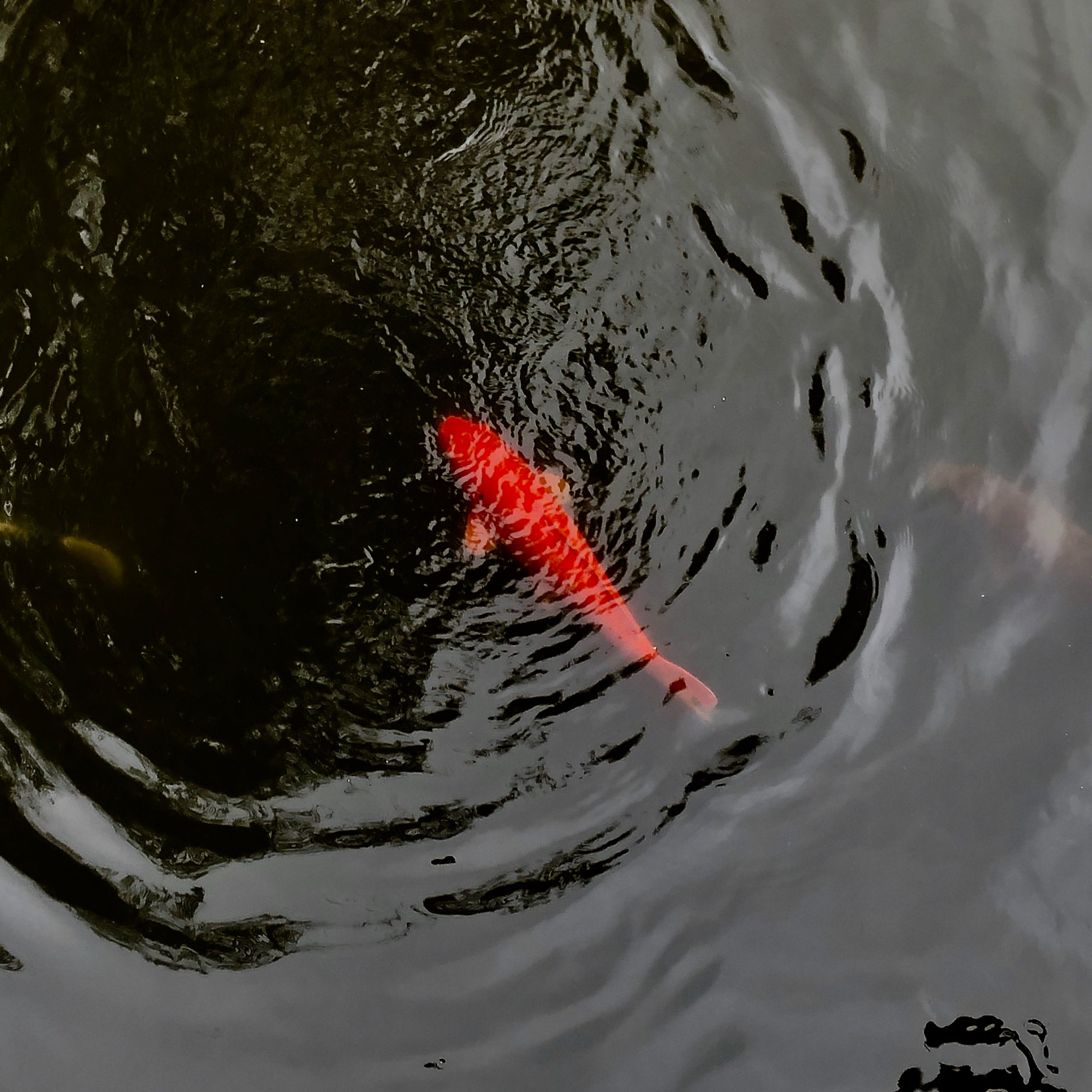 The lockdown EP is an exploration of 2020s new mental landscapes: “Upper” is a uplifting hypnotic meditative tool made on a mix of analog, digital and modular hardware. Feel it. “#Metoo” is an ambient dance track for the new post rave world. “Virus” toys around with vocals, and the EP ends in the blissful drum-free void of “Safespace”. The EP is an expansion of the Sofarave paradigm – hypermodern music to take the position of dusty jazz, clinical classical and boring adult rock – sonic drugs and perfumes for  all situations, mediation and film.  Listen to the Lockdown E.P. here 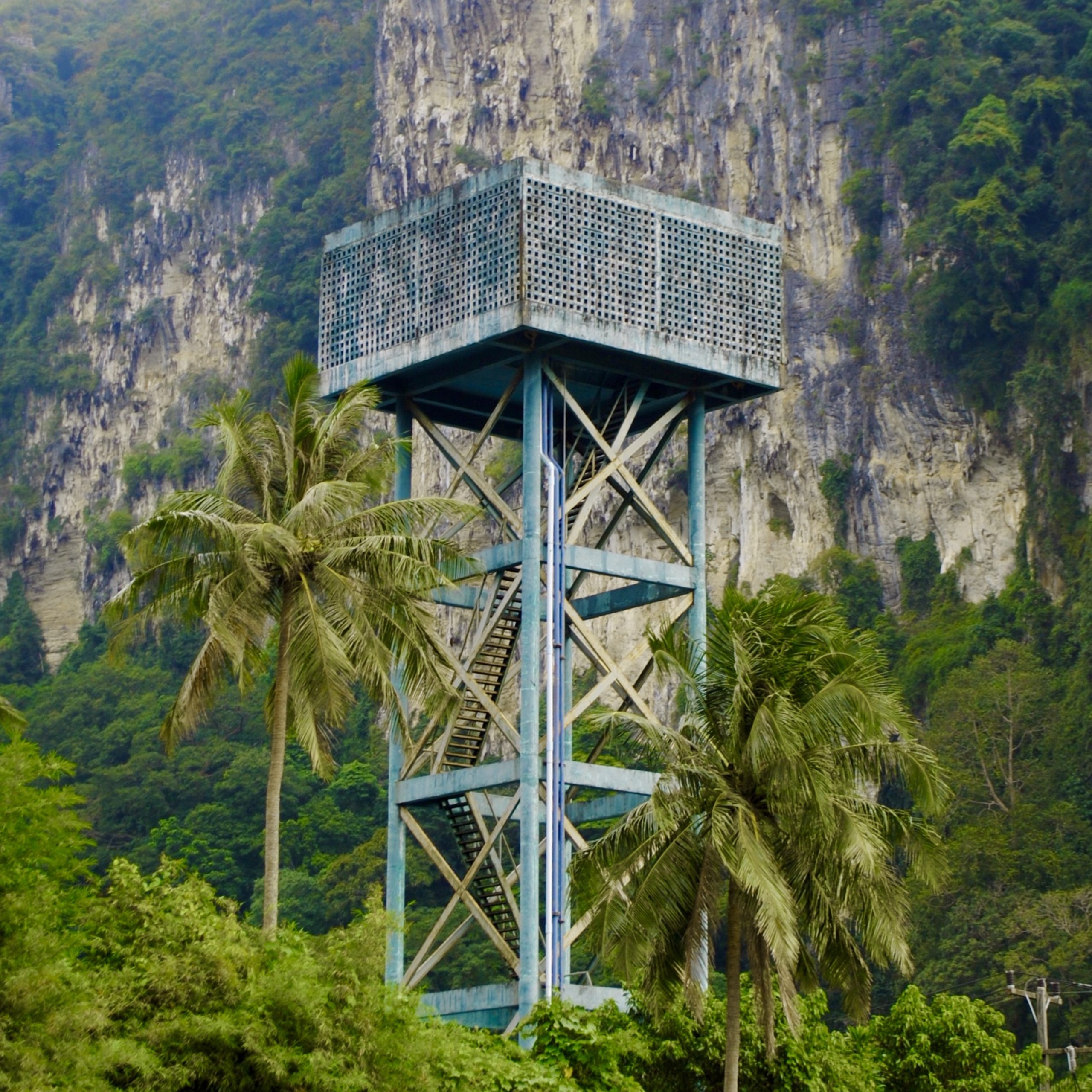 Soundtracks vol.7: sofa tourism or the missing link between Basic Channels dub side projects, trap, 90s triphop and Blade Runner? Its as if downtempo stoner music and dark ambient had a kid who ran away from the yoga classes and the club dance floor into a new undefined territory. The album starts out with a mutation of gongs and discreet trap, then swirls into a breathtaking cloud of great beauty. More floating textures follow until you start nodding to at Princeish beat, before the 303 hits. Then Vammen continue the style of the rave museum album: “Krauterblut” is a nod to German 1970s postrock cloned into house. The manic “Happytalism” stay uptempo with 909 drums and a weird raw arpeggio. The album ends with “Betabux Brad is a Doomer at Heart” – listen to an ambient drama here.. 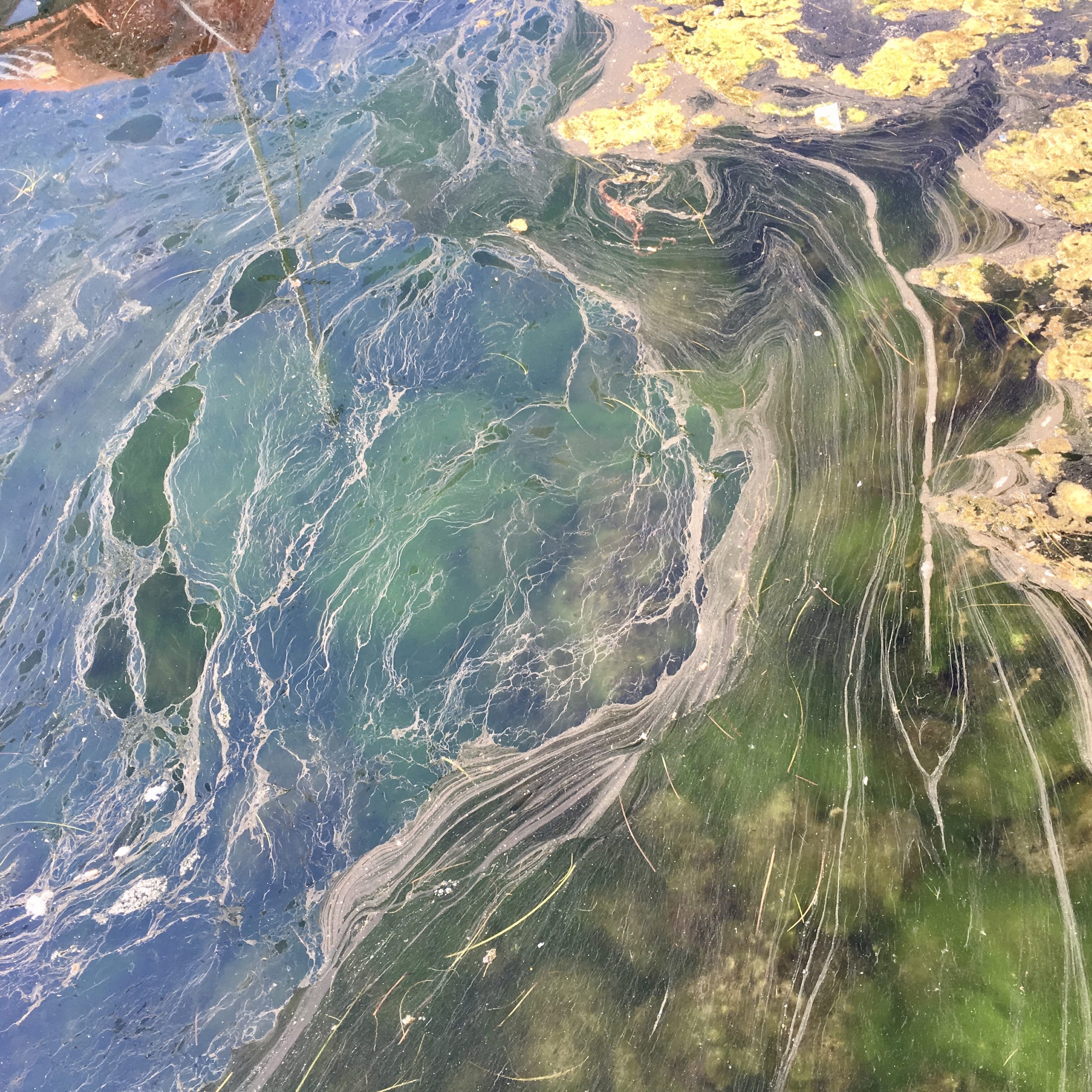 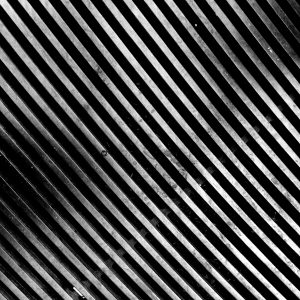 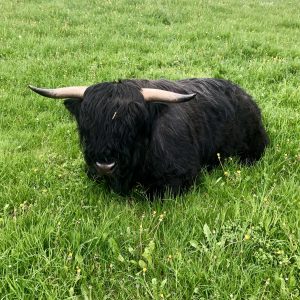 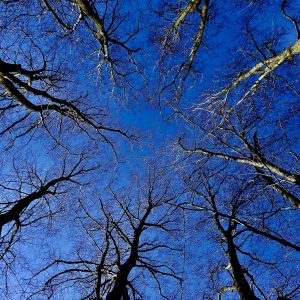 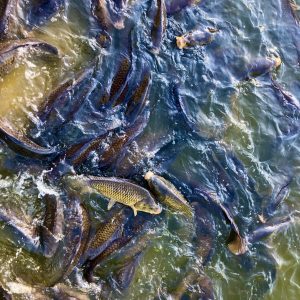 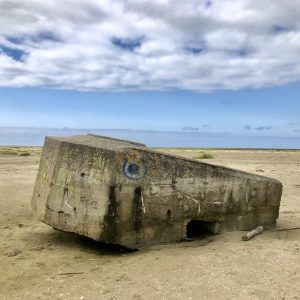 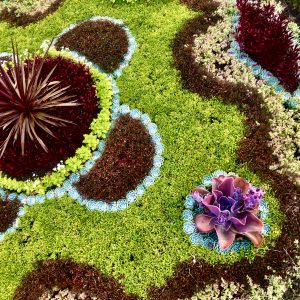 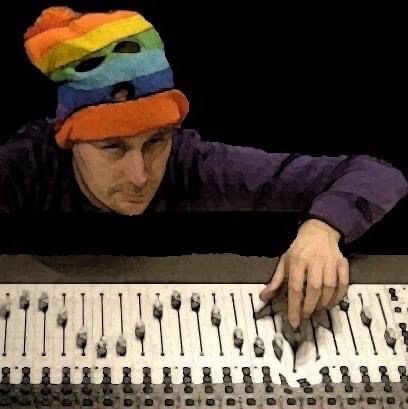 Studio tactics? I prefer to start from scratch and build a unique studio setup – and a hybrid of genres – for each track as I try to remove references and fix points, I prefer a more organic structure and arrange beyond drop fixated body music or hookline fetishism. Proces still fascinate me – even after 35 years in studios -the proces is so random – you can have a perfect idea, mood and setup – and work a lot on a track that ends in the bin. Or vise versa, you can be depressed and blank and bang out a killer in 20 minutes on a rusty crap workstation, like you’re channeling something.

I try to dance and use a lot of inputs apart from the mouse and keyboard –  music is a body thing, and I try to avoid studio work that feels like building a ship in a bottle. I even dusted off my old MPC and got some modular stuff and a weird deep 2000s Roland synth up from the cellar, to avoid eccesive screen time. Next up is the W30 I used on my first record, Aum – I like its limitations, there is a kind of zen to it compared to the vast laptop options – but hardware eats time. I like to not be like an architect and more like a stripper in the studio. I try to make something that affects in a more abstract way, as I find the emotional palette in modern music too compressed .

The future? Watch out for an online mixtape album with some tracks containing uncleared samples – I even got a chilly boom bap mix – and an old live and dj sets on mixcloud.  I got some new  tools I have been waiting for that finally is available.  I will also start a collaborative album with the cream of the crop from my musical journey. And hopefully I will kill my angst for vocals and start to sing on the next albums?

Do you still DJ? I prefer to play conneisseur clubs, private parties, events, outdoor stuff and art openings – so I can sleep before 02 – I still love to see how people react to sound and test new tracks and just party. Inquire for soundtracks, remixes, live performances and dj sets here