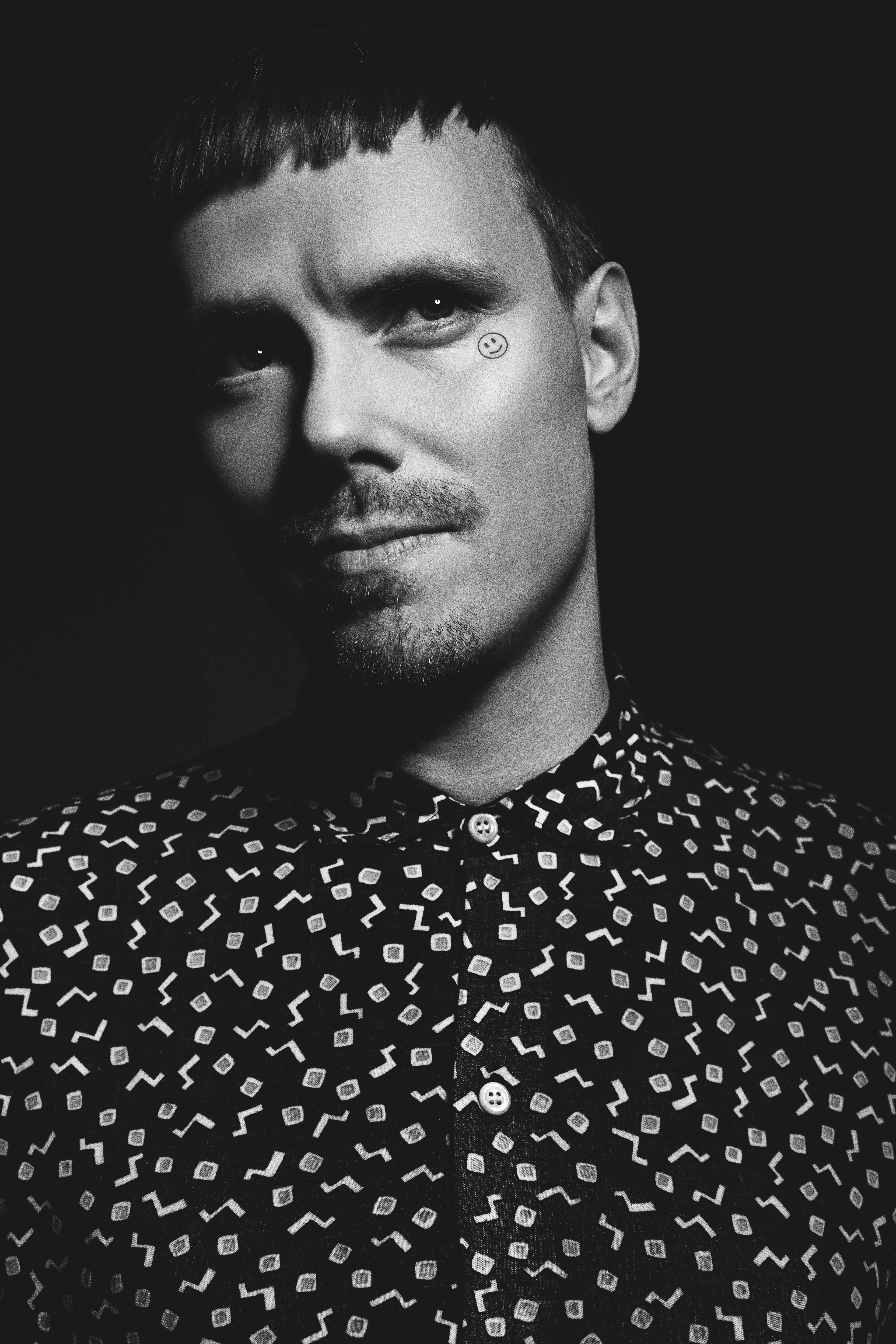 His dj name fittingly depicts the intense chemistry between him and the audience. He transforming his delight in the music and the extra energy he receives from the crowd into sizzling bursts of enthusiasm and joy. He will pull the audience into his sets and look like the happiest dj you have ever seen. Still, the word “melancholy” keeps popping up, when he talks about what moves and inspires him.

As a kid, he would run into the room of his older brother to steal his mixtapes with 80s music. He would copy them and listen to them for hours and hours, deeply absorbed. And the sound of the 80s is still his greatest inspiration.His interest in electronic music was sparked by a Prodigy concert in Copenhagen in the beginning of the 90s. Before that, he was mainly into thrash and death metal. The electronic sounds of Spooky, Depeche Mode, New Order, Bryan Ferry, BoyTronic,Yello and Tricky took over, and he started frequenting the parties of the emerging electronic scene of Copenhagen. 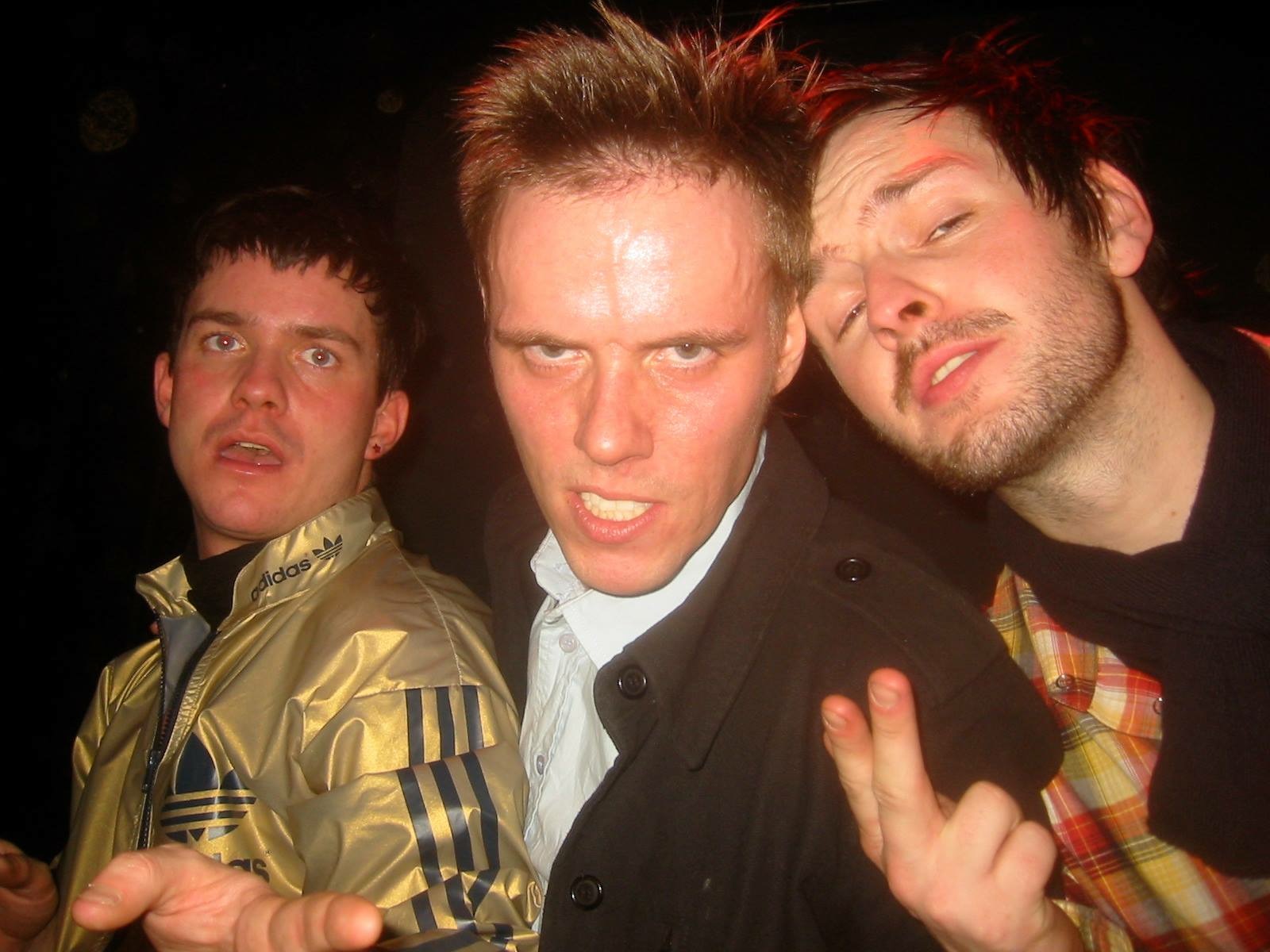 In 1997, he started dj’ing. Four years later, he met fellow electro afficianado Amox, and they released their first record (“Me So Horny”) in 2004 on Lasergun Rec. Over the next five years, Mr. Kemi & Amox released several records on Lasergun, Mis Rec, Gold Und Liebe, Opossum and Darek. Later on they changed their name to 2 Working Donkeys and released another two records on Opossum and one on Darek.
Kim Kemi’s strong bond to Berlin was established when he ran his own monthly club night – Zink Club – at Sternradio from 2006 to 2007. Since then, he has played at Panorama Bar, Deep, Polar TV, Sage Club, Sternradio, Watergate, Arena Club, Bar25, Golden Gate and at the Love Parade in Berlin. His groovy, deep and sexy sound, which he likes to describe as futuristic disco-techno, has given him dj-gigs all over the world (from Chile, Italy, Iceland to Schwitzerland and Spain), and he has run regular club nights at the best clubs in Copenhagen, like Culture Box,Dunkel, Jolene and KB18.

His newest project is PhonoKemi, teaming up with fellow Dane and friend Jacob Phono, releasing tracks on Highgrade Rec., Fantastic Friends and Bump Music. They also run the bi-monthly club night “De To Spillemænd” at Dunkel in Copenhagen – a club night dedicated to pulling the crowd through a multitude of different genres, mixing and blending high quality stuff from the 80s to the present. And the intimate dancefloor and late opening hours of Dunkel suits his style and the mood he wants to achieve perfectly.
“I like to play the late morning sets”, he says. “Where people get extra sensitive and really let themselves be pulled into the music”. And somehow, while the sun is rising and he is pulling the crowd into his set, he will, despite his many years of experience, manage to look like he just discovered how mindblowingly great electronic music is. Because of sheer enthusiasm. And it’s contagious. He paints smiles on people with records. Book him now! 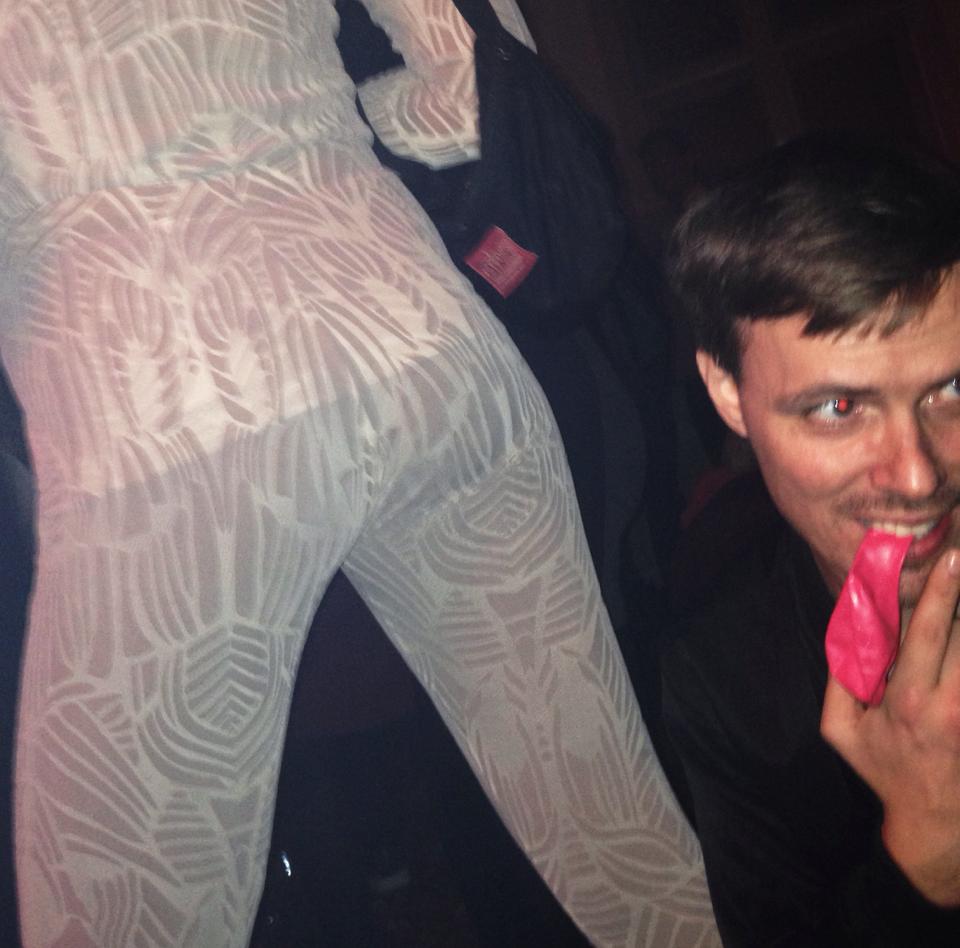 FLASHBACK –  Kim: The story of the Stripper track/video started as danish rapper The Joker wanted to try a more electronic sound in the early 2000s. My homeboy Oliver and I had him and Nicoline in the studio to try some things. We published this track on a Berliner label, but  rereleased it on MIS Rec. We knew some video producers who were testing some new equipment and then fell in love with our track and filmed it on good old KAT, a legendary but short-lived electroclash/fashoinista club in Copenhagen. A fun fact is that in the video it’s Oliver aka Amox who has to stand in for rapper Jokerino – as his manager demanded money if the rapper should appear in this super kitchy video. Watch it here: