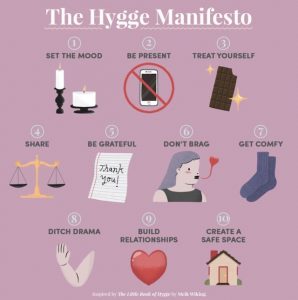 As a native Dane, I have been suppressed my whole life by “hygge”: a brown slimy gas, a fake social glue, a forced obedience to doing nothing and having empty too-polite PC conversations around a table filled with wholesome Eco-gourmet shit and organic dissolvers such as snaps, the mad danish tequila.

Now some marketing genius feed the nets prostitutes to hype pro-hygge sentiments to the trend-hungry masses and export this repressive norm/state of mind/virus — and all its accessories — to the whole world — probably sponsored by the danish tourist counsel, Fritz Hansen, Lego or some butter-filled cookie company owned by a diabetic. A desperate rebranding comeback after Denmarks hostile attitude towards immigrants made the world forget our rich liberal porn history. But hello – hygge is a lie, a bourgeois trap — putting Danes into a fake trance void of ambient nordic soft jazz chilling around a fireplace fed with unread “clever” magazines dressed in uniformly dark “handmade” minimal brownish clothes.

The hygge norm: DONT talk about feelings, problems becomes “interesting challenges” in hygge-newspeak. Talk about the weather, you’re discreetly branded clothes and most importantly, the next meal and its oh so autentic origins. Denmark is a concentration camp of repressed feelings and hidden agendas – healthy critique – a potential source of innovation – is seen as a partykiller and a sign of metal unbalance…Hygge is a lie about a pre-iphone world, where we where all equal – bullshit. Hygge is social heroin, a warm cosy but conflict-free numb feeling, a lie to avoid reality and action. Please dear international readers: don’t follow this fake habit-forming retro fad. 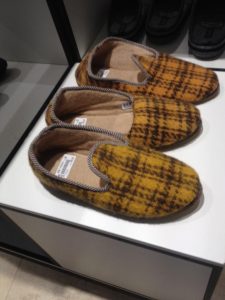 I felt raped by all the lifestyle media pimping the evil mindset that have stalled my country, but the idea of a dark side to “hygge” was so confusing for me – is it just paranoia? I had to get a second opinion, so I called a expert that wishes to remain anonymous due to fear of social isolation and her career:

“This may sound racist…but “hygge” can’t be taught. If you’re not danish, you won’t get it. And that’s that. We don’t necessarily dress in home knitted wool-wear, while we eat home made baked goods, while we pet cute, fluffy cats and watch romantic happy ending movies, with the lovely glow of candles to set the perfect hygge-scenario. We might just go for a walk, or run into someone we know unexpectedly, and that in itself will be hyggish. Get it? -Thought not…Because you’re not danish! Let me explain -fat people may think it’s hyggish to hyg’ with treats. Just like childless people will find it hyggish to pet a dog. And old ladies might get off by knit-wear and so on..

Hygge is so often translated into Cozy – or worse; the cozy life. Sure, hygge may be cozy, but there is no reason why hygge should be slimy. To explain; In our vocabulary it’s like cozy has raped hygge and forced it into wooly mittens and suppressed it with the heavy, sweet inevitably nauseating stench of Christmas.. 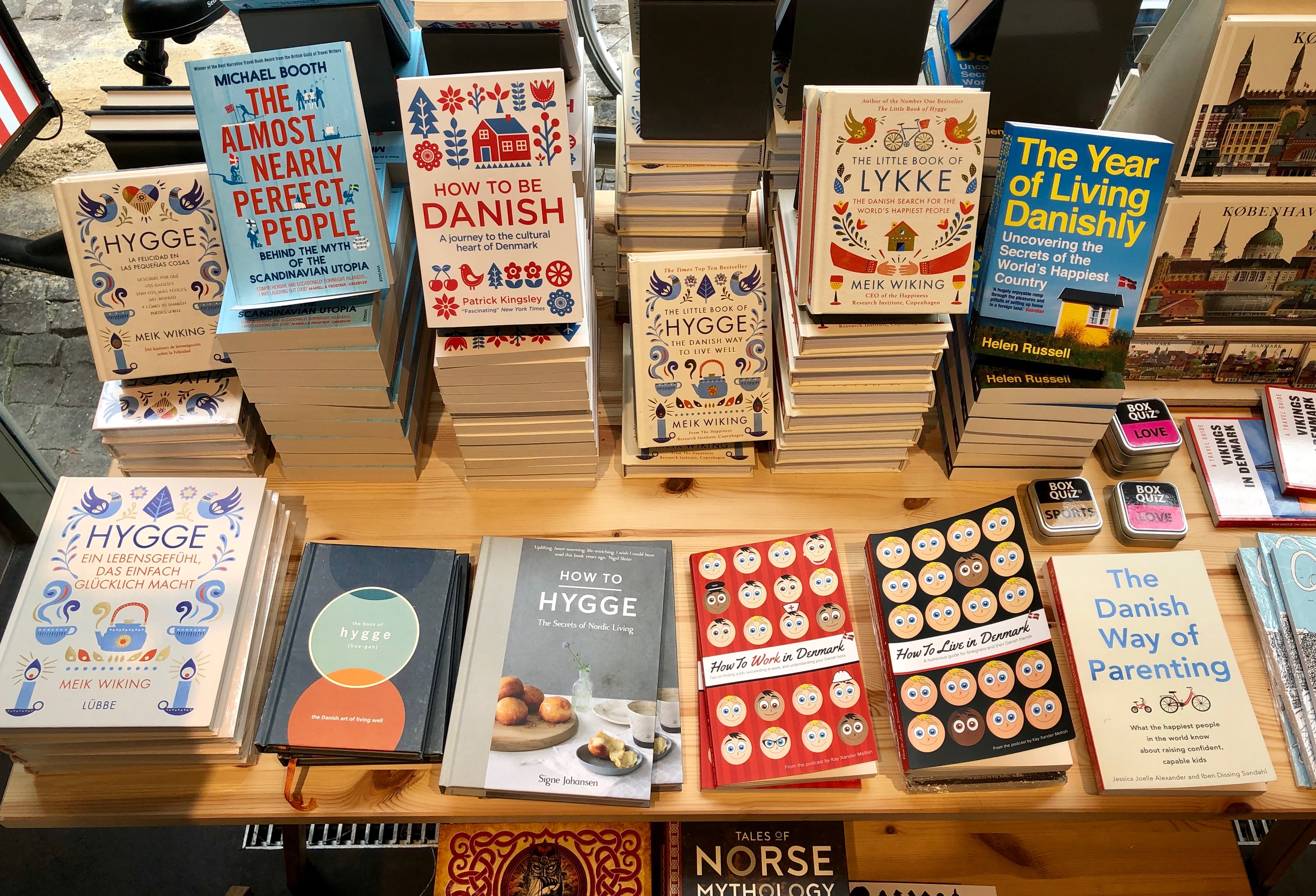 Hygge is such a normal word that describes such a normal thing, that we take so much for granted, but it doesn’t mean anything out of the ordinary. Its almost boring. It’s like insisting that the word pleasant equals flowers and cinnamon bun baking grandmothers with kittens. It’s nonsense.

Yes, no doubt we are overreacting, but can we really be blamed? -with the danish brand that is hygge and pork…same reason neither of us eat pork… and the very thought of pork being consumed while practicing hygge gives us the creeps.

While we are at it; assuming that we, the danish, are the happiest people in the world. Its not a compliment -its infuriating! We are not! We are grumpy! And worse, we are proud to be. Anyone who claims we are happy, surely have met us on one of the rare maximum 10 sunny, above 20 degrees celcius days a year. And honestly these people should know, that on such days, naturally we cannot be trusted. We are hypnotized by the strange, magical thing on the sky called the sun. 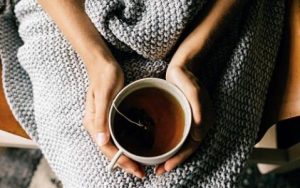 And to really burst your bubble; We actually have the highest suicide numbers in the world (bragging a little) -take that, idiotic “hygge” book authors out there.

Danes take ourselves way too seriously, and have an evil sense of humour that only we ourselves understand. We call each other “fucking idiot” and its meant in a loving way.”

Hurrah, I am not alone. Hell is where the hygge is. Fuck hygge!